Creator of the concept of negritud, with the help of his lifelong Senegalese friend, Leopold Sedar Senghor, who later became president of that African country. The concept of negritud is cultural, more than just political. Césaire struggled against the cultural and identity alienation that is typical of colonial territories due to foreign influences.

Césaire was born in the small town of Basse-Pointe in Martinique on June 26, 1913. Born into a large family, his father was a teacher and his mother a seamstress. His grandparents were a strong influence on him throughout his life. His grandfather was the first black professor on the island.

Between 1919 and 1924, Aimé Fernand-David Césaire attended the elementary school in Basse-Pointe where his father taught classes. He later won a scholarship to the Liceo Victor Schoelcher in Fort-de-France. In September of 1931, he traveled to Paris on a scholarship from the French government to study at one of the most famous schools in Paris: the Liceo Louis-le-Grand. There he met Senghor, with whom he developed a friendship that would play a decisive role throughout his life.

In 1939, he returned to Maritinique. There he wrote what may be his best known work, “Cahier d’un retour au pays natal” (Notebook of a Return to my Native Land). At that time, during the war, he came to know, by chance, the father of surrealism, André Breton, when he was passing through the island. Without realizing it, Césaire had developed a body of work strongly linked, in stylistic terms, to surrealism. That explains the preface that Breton would write for “Cuaderno de un retorno al país natal.” Both in politics and in the main body of his literary work, Césaire’s life was devoted to the fierce defense of his ideas.

Essentially, the themes of his works can be divided into three major topics: colonialism, which he fought against his entire life; communism, which he followed as a young man and later abandoned; and negritud. It was the latter theme that the poet found to be the ideal vehicle for fighting colonialism as well as the source of the reasons he eventually distanced himself from communism. His complex political career led him to sympathize with the French Communist Party and to create the Martinique Progressive Party in 1958, which inherited, to a certain degree, the followers of the Communist Party on the island. The Progressive party dominated Martinique politics for the rest of the 20th century. He was in charge of proposing the “departmentalization” of Martinique and the other three French colonies.

In addition to poetry, he wrote plays, histories and essays. His entire literary career, however, was marked by the same passions. His work is a reaction to the cultural assimilation imposed by French colonialism. Throughout his works, he celebrated and promoted the African strata of his homeland’s culture that was so devalued by white colonial racism. As Césaire himself said: “I am part of the race of those who are oppressed.” He died in Fort-de-France on April 17, 2008. 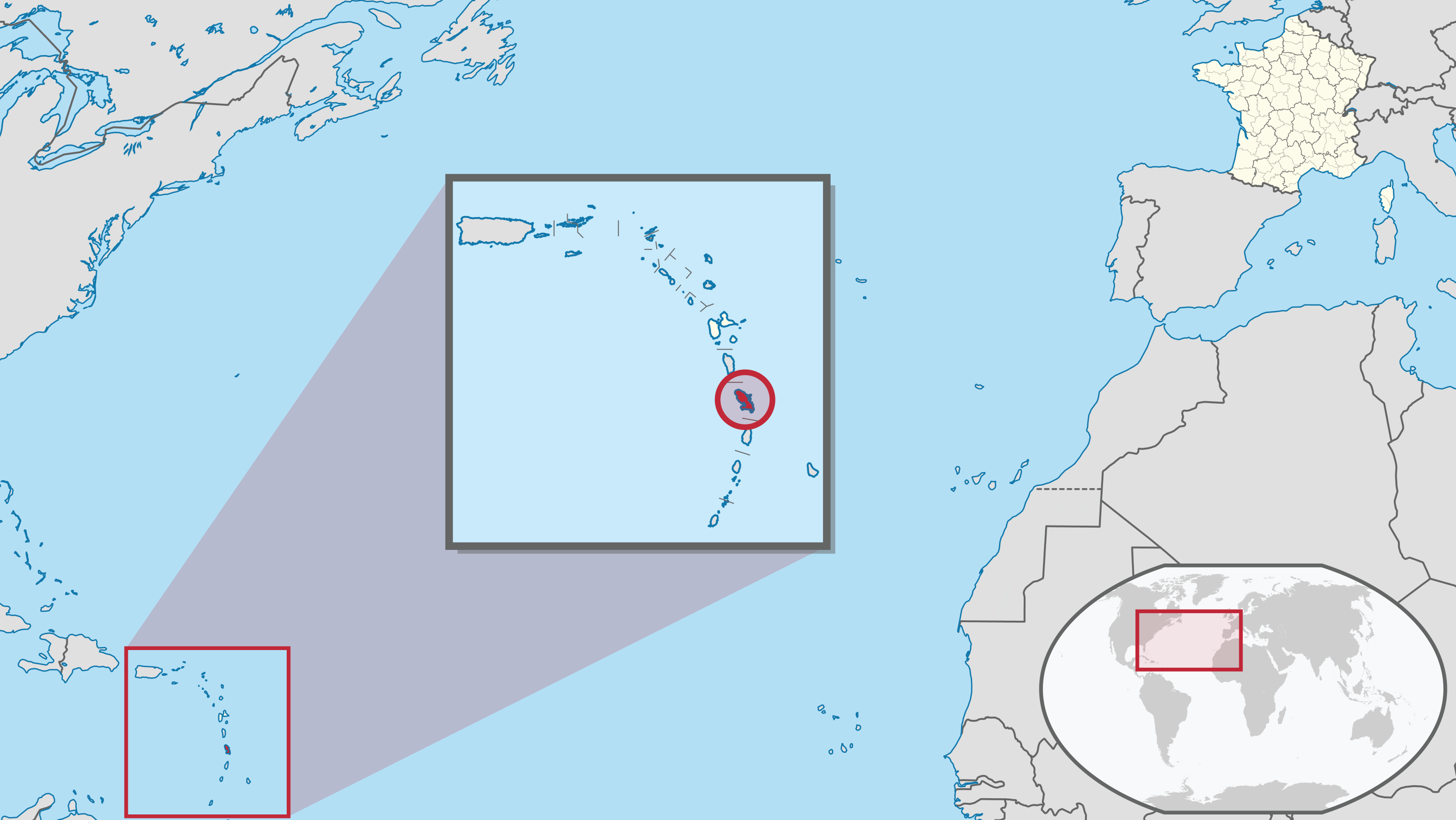