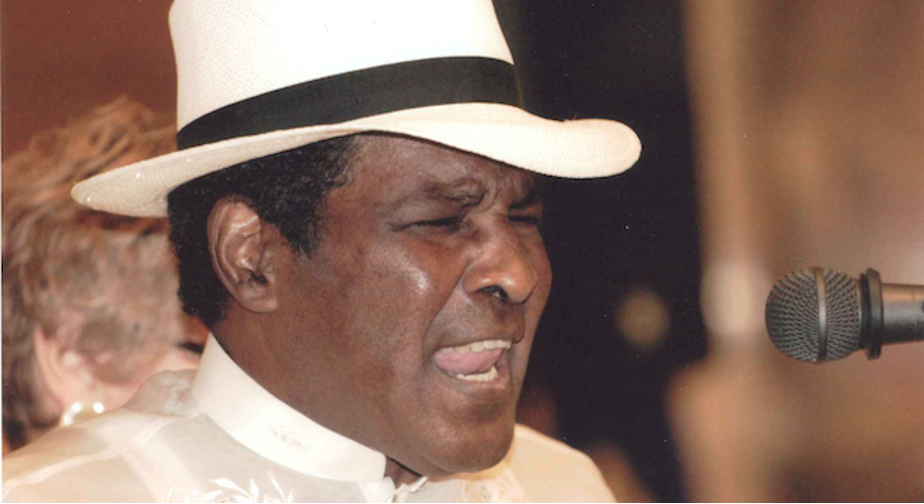 Among the performing poets of the Nuyorican movement, a popularized coined term to identity a New York Puerto Rican, adopted by these writers, and which led to the founding of the Nuyorican Poets Café in 1975, Tato Laviera was one of the best known. This was due primarily to his effusive personality and the innovative ways in which his works affirm his Puerto Rican identity and its cultural and linguistic transformation within the New York context. Laviera also was known for the connections he established with a wide range of audiences during his passionate poetry recitals. He was part of the first wave of Nuyorican poets and established himself as a powerful voice for new forms of cultural affirmation that were more representative of those generations of Puerto Ricans born or raised in the United States, but who, at the same time, resisted assimilation into a far from inclusive white Anglo American mainstream culture, by proclaiming a hybrid sense of Puerto Ricanness. In his poetry, Laviera declared, instead, to be an “AmeRícan” or “asimilao”.

A native of Santurce, Puerto Rico, where he was born in 1951, Laviera arrived in New York when he was 10 years old, which made it possible for him to learn English without losing his native Spanish. In fact, his bilingualism and mixing of Spanish and English allowed him to write poems in Spanglish, coining new words and terms, playfully playing with words and code switching between the two languages, and conveying different cultural and affective meanings through his verses. This interplay between the Spanish and English languages and the cultures of his native and adoptive countries are an essential aspect of his poetic world, in this way accentuating the cultural and linguistic hybridity of the Puerto Rican experience in U.S. society. The poet validated the notion that there are different ways of being Puerto Rican or expressing a sense of Puerto Ricanness. He also was critical of the way in which island Puerto Ricans often belittle Nuyoricans or question their identity. His poems “nuyorican” and “asimilao,” accentuate some of these feelings and dilemmas:

As a Puerto Rican of African descent, Laviera also acknowledges the powerful influence of Afro-Caribbean poetry and African rhythms and symbols in his writing. He denounces racial prejudice within his own culture, in addition to the prejudices and inequalities Puerto Ricans experience in U.S. society. Although he did not hold a college degree, Laviera took courses at Cornell University and Brooklyn College. For several years he was a community and social services worker until he decided to focus on a full-time writing career and performing his poetry and plays at the Nuyorican Poets Café and other venues, including numerous colleges and universities.

The author first drew critical attention with the publication of the poetry collection La Carreta Made A U-Turn (1979), a book that disputed the tragic interpretation of the migrant experience found in the classic drama, La carreta (The Oxcart) (1952), authored by prominent island writer, René Marqués. For Laviera, it was evident that Marqués’s well-known play was far from representing the multifaceted reality of those Puerto Rican migrants who did not return to live on the island and settled in New York or other parts of the United States. In fact, many of the children of migrants of Laviera’s generation were born or raised in New York. Thus, in that sense, he saw himself as the voice of a new generation of Nuyoricans. In 1980, Laviera was invited by President Jimmy Carter for a White House gathering of American poets.

After La Carreta Made a U-Turn, Laviera published Enclave/En clave (1981), winner of the Before Columbus Foundation’s American Book Award and a poetic celebration of the author’s Afro-Caribbean heritage. But it was in the collection AmeRícan (1985) where the poet begins to reconcile his straddling between the culture of his native Puerto Rico and that of the society that marginalized his community and did not embrace his ethnicity and race. The invented term “AmeRícan” (with a Spanish orthographic accent on the í) suggests a continental redefinition of what it means to be an American and, at the same time, it is an ontological expression and affirmation of Laviera’s national identity (“I am a Rican”). Literary critic and publisher Nicolás Kanellos, founder of Arte Público Press, called Laviera a hemispheric writer; a poet able to capture the mixture and hybrydity that was forged from the encounter of diverse cultures and languages in what later became the Americas.

In another poetry collection, Mainstream Ethics (1988), Laviera challenges, once again, the notion of an Anglocentric society, which he believed was being transformed by a vibrant affirmation of its multicultural and multiracial character, and by embracing the wide range of cultures and races that contributed to build the U.S. nation. The poet was also a playwright and actor. He coauthored with Miguel Algarín, founder of the Nuyorican Poets Cafe, the published play, Olú Clemente (1973) and wrote other plays that remain unpublished.

Laviera was representative of a new generation of boricuas unwilling to relinquish their Puerto Ricanness in a U.S. (or “American”) society that is no longer the exclusive domain of the white Anglo-centered culture. His multicultural and multiracial conception of this nation is a place where many peoples of the Americas converge and produce a new and vibrant “mixtura” of hybrid cultures. That is the running theme of his collection of poems, Mixturao and Other Poems (2008). Laviera passed away in 2013 affected by a diabetic condition that had contributed to the gradual loss of his sight (but as he used to say, not his vision) in the prior years. He was 63 years old. A year after his death, Arte Público Press published Bendición: The Complete Poetry of Tato Laviera (2014) and Centro Press published a collection of essays about his body of work. Both of these anthologies celebrate his far-reaching legacy to the U.S. Puerto Rican and Latino communities, and to other populations of the Americas.