Ricardo Alegría led important archaeological excavations in Puerto Rico. Most important among them are the digs at Cueva María de la Cruz, Hacienda Grande (Loíza), Monserrate (Luquillo) and Caguana (Utuado). He was the founder of the Institute of Puerto Rican Culture (1955), the Archaeological Research Center at the University of Puerto Rico, the Center for Advanced Studies in Puerto Rico and the Caribbean, and the Museum of the Americas.

He was born in Old San Juan on April 14, 1921. His father was José S. Alegría, one of the founders of the Puerto Rico Nationalist Party. His mother was Celeste Gallardo. He did his undergraduate studies in arts and sciences at the Río Piedras campus of the University of Puerto Rico and later earned a master’s degree in anthropology from the University of Chicago. Later, he did his doctoral studies at Harvard University, under the tutelage of renowned scholars such as Gordon Willey.

As part of his work at the Archaeological Research Center at the University of Puerto Rico, he did the first excavations of the Monserrate site in Luquillo. Between 1948 and 1954, he led investigations of two important archaeological sites on land that belonged to his family, located in Loíza: Cueva María de la Cruz and Hacienda Grande.

At Cueva María de la Cruz, he identified for the first time the remains of what was called the “archaic cultural tradition of Puerto Rico.” He also conducted important research at the Hacienda Grande site, located less than two kilometers from the cave. There he found the oldest examples of the style of pottery made by the Saladoid culture on the Island.

Later, he did excavations at the Caguana site, originally studied by John Alden Mason and Roberto T. Aitken. In 1950, he conducted ethnographic investigations in Loíza, where he documented the Santiago Apóstol Festival.

One of his major contributions was the founding of the Institute of Puerto Rican Culture (ICP) in 1955, an entity that has been in charge of preserving historic treasures and maintaining and spreading Puerto Rican cultural traditions ever since. As director of the ICP, he made Caguana an archaeological park. He also supported the restoration of the San Jerónimo Fort of Boquerón and various structures in Old San Juan. In the latter, he began excavations of the Santo Domingo Convent.

One of his most important archaeological contributions was the study of the “definitive” chronology of the indigenous cultures of Puerto Rico, which he did in 1962 along with Dr. Irving Rouse, with support from the National Foundation for the Sciences. It was one of the first studies of this kind done in the western hemisphere. The research used carbon-dating of samples from a variety of archaeological sites around the Island to trace a chronological and cultural map that is still used by many archaeologists in Puerto Rico.

In his career in academia and cultural affairs, Alegría received numerous distinctions, including a Guggenheim Fellowship, the George McAneny Prize from the American Historical Preservation Society, the Puerto Rican Athenaeum Prize and honorary doctorates from New York University, Catholic University (Ponce) and the Inter-American University of Puerto Rico, among other entities. In 1990, he was recognized as Humanist of the Year by the Puerto Rican Endowment for the Humanities.

His last two great projects were the creation of a graduate school called the Center for Advanced Studies in Puerto Rico and the Caribbean (1976) and the Museum of the Americas, (1992), where Puerto Rican history and culture are highlighted within a broad context of the Americas. He died July 7, 2011. 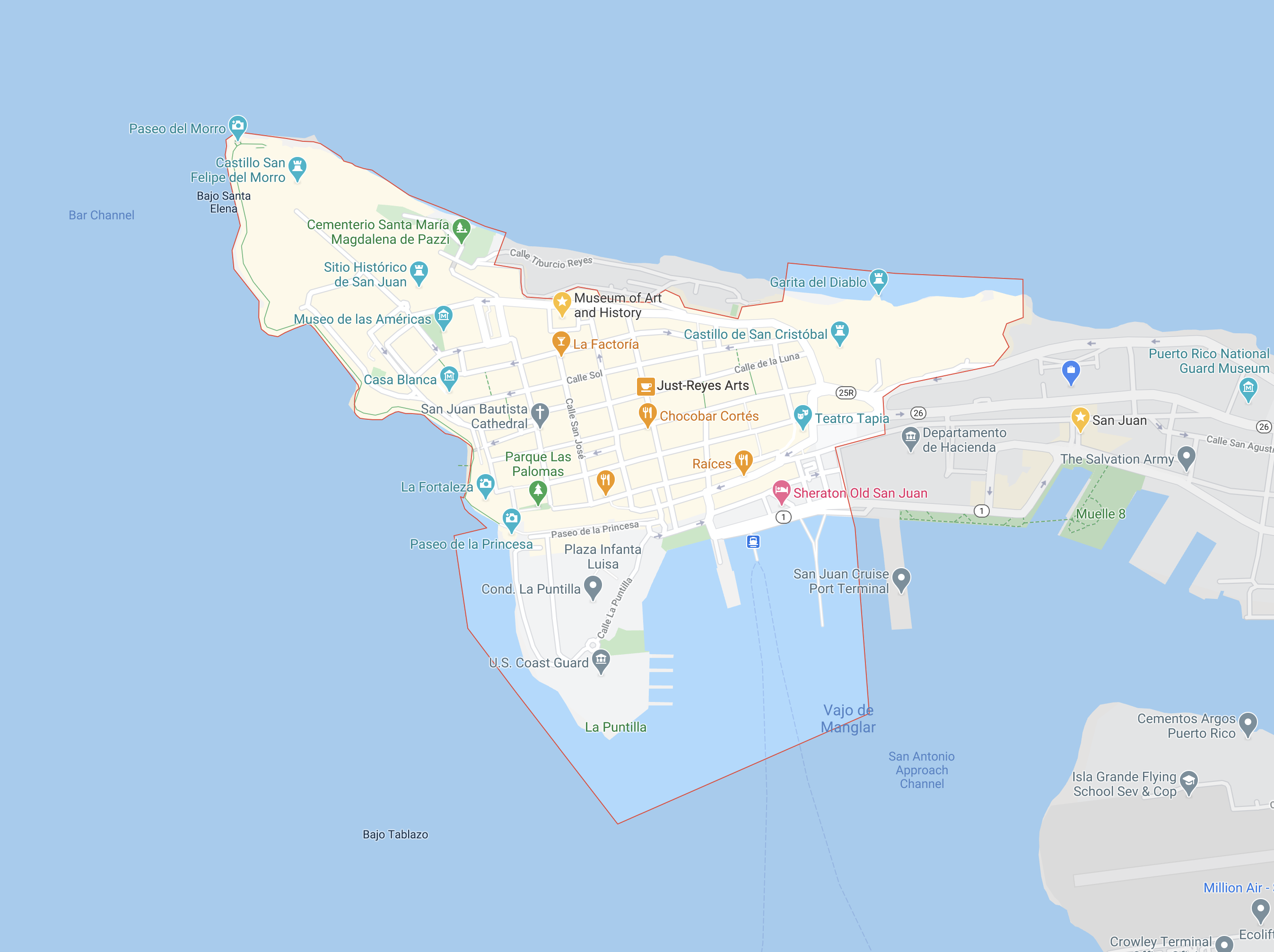