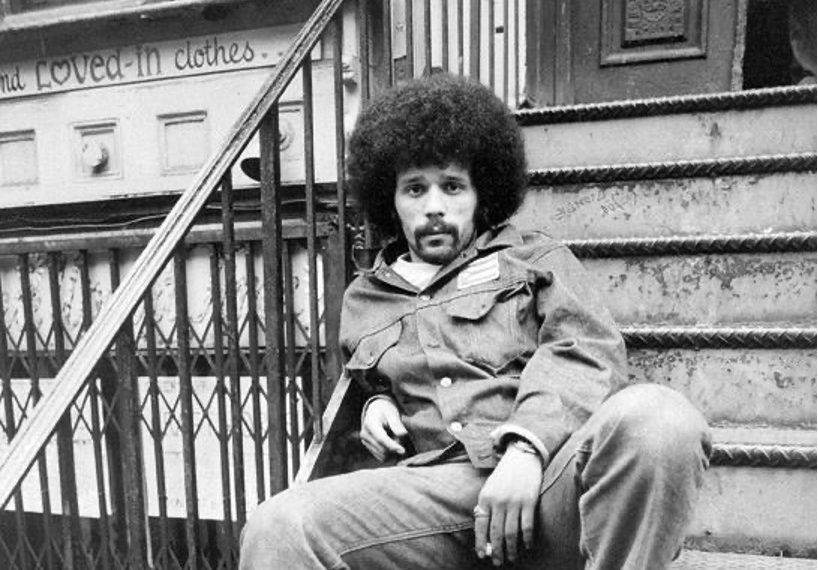 Part of Miguel Piñero’s literary prominence stems from his association with the Nuyorican poetic movement. He was a close friend of Miguel Algarín, with whom he collaborated in promoting the movement, the founding of the Nuyorican Poets Café in 1975, and the publication of the co-edited groundbreaking volume, Nuyorican Poetry: An Anthology of Words and Feelings (1975), which introduced several of the poets associated with the first wave of this movement.

Piñero was born in Gurabo, Puerto Rico, in 1946. He was four years old when his parents migrated to New York. His father abandoned the family five years after their arrival to the city. He grew up in the Lower East Side or Loisaida, the Spanish name given to their beloved barrio by the Nuyorican poets. This is the place that Piñero always considered home and the center of gravitation and major source of inspiration for his poetry. It was in the streets of Loisaida that he learned at an early age the survival struggles of impoverished and racialized communities, and of those who are thrust to live at the margins of society. In describing Miguel Piñero’s creative mind, one cannot avoid referring to his self-indulgent, self-destructive precarious life at the edge of the law, and the ways in which his father abandonment affected his childhood. As an adolescent, he was a gang leader whose criminal behavior landed him in prison by the time he was only 13 years old. He then developed a severe drug and alcohol dependency that contributed to his return to prison for armed robbery at the age of 24. His writing accomplishments were not enough to overcome the wayward behavior and addictions that would eventually cut his life short. He died of cirrhosis of the liver in 1988 at the young age of 41.

It was also within the confines of Loisaida that Piñero foreshadowed his ultimate destiny. Anticipating an early death because of his tumultuous lifestyle, he states his final wishes in his poem “Lower East Side”: “so please when I die…/ don’t take me far away/ keep me near by/ take my ashes and scatter them thru/ the Lower East Side….” Piñero’s wishes were fulfilled when after his death, in 1988, Algarín and many other friends and admirers of his writings, scattered his ashes through his beloved Loisaida. 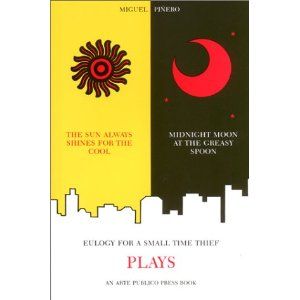 Cover of the anthology “Plays” by Miguel Piñero

During the time he spent as an inmate at the infamous Sing Sing prison, located 30 miles north of New York City, Piñero developed an interest in theater and acting by participating in workshops offered to the inmates. This experience also inspired him to write what would become his award-winning play, Short Eyes (published in 1974). A harsh portrait of the brutality of U.S. prison life, the play was produced by a theater group of ex-convicts after Piñero’s release from jail. Shortly thereafter, prominent New York theater producer Joseph Papp recruited the play for an off-Broadway production. Short Eyes received the New York Drama Critics’ Circle Award and an Obie for Best Off-Broadway production of 1973-74, and was later made into a major motion picture in 1977.

In 1980, several of Piñero’s works were published: his first poetry collection, The Bodega Sold Dreams and a volume that included three short plays–The Sun Always Shines for the Cool, Midnight Moon at the Greasy Spoon, and Eulogy for a Small Time Thief. All of these plays centered on life on the “mean streets” of the city. He also was a writer and actor for the TV series Miami Vice in the 1980s and appeared in a few episodes. In 2001, Miramax, the movie and television company, Miramax, produced the film Piñero, based on the poet’s life, directed by the well-known Cuban director, León Ichaso, and starring the also well-known television and movie Latino actor, Benjamin Pratt. Over two decades after his death, Arte Público, publisher of most of Piñero’s books, released the comprehensive anthology, Outlaw: The Collected Works of Miguel Piñero (2010), which included previously published works, but also some that have not been published before. 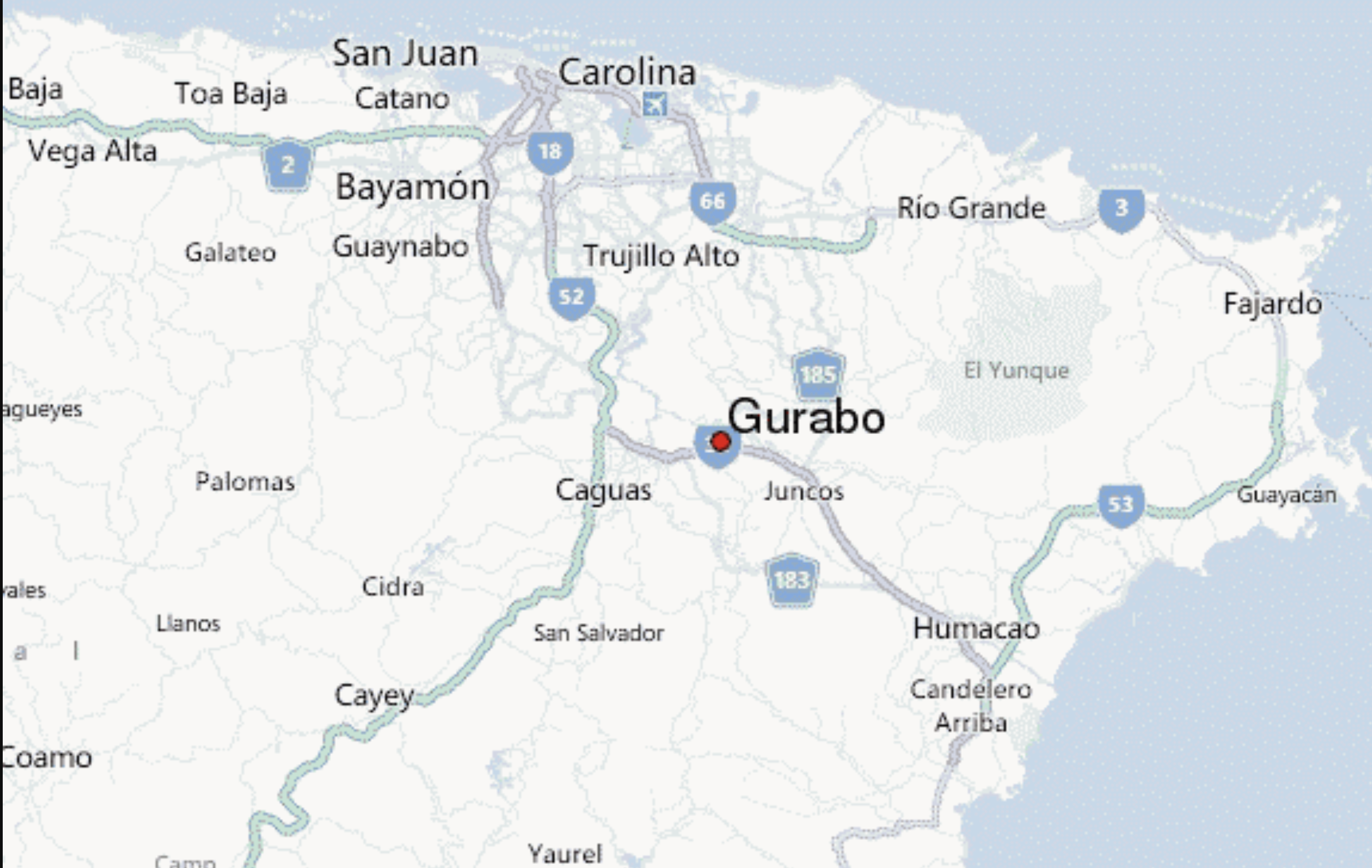