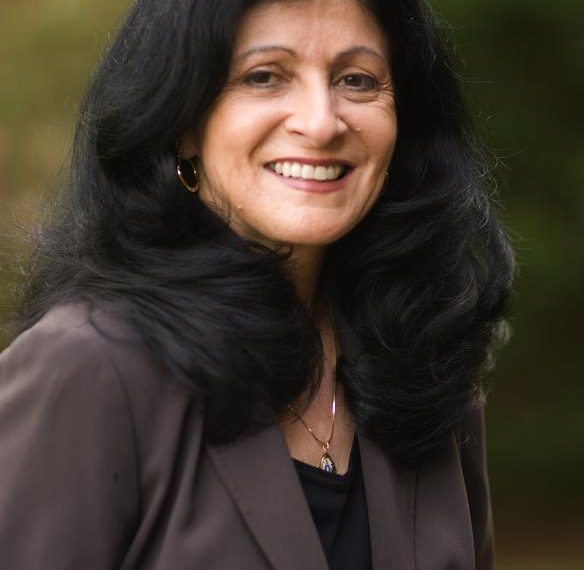 Judith Ortiz Cofer was one of the leading women writers of the Puerto Rican experience in the United States. Her first novel, “The Line of the Sun” (1989), was nominated for the prestigious Pulitzer Prize, and drew broad critical attention. She was a Regents and Franklin Professor of English and Creative Writing at the University of Georgia in Athens, where she worked for 29 years before her retirement in 2013.

Ortiz Cofer was born on February 24, 1952, in the small town of Hormigueros, a locality famous since the 17th century for being the site of what is today the basilica of the dark-skinned Virgin of Monserrate. Her parents migrated to the United States in 1955 and settled in Paterson, New Jersey, joining what was then a growing Puerto Rican community in that city. She spent most of her childhood and adolescence in Paterson, before her family moved to the state of Georgia. It was there that she went to college and received an undergraduate degree in English from Augusta College. A few years later, she married and moved to Florida, where she completed an M.A. degree at Florida Atlantic University.

Ortiz Cofer’s interest in narrating her experiences as the daughter of Puerto Rican migrants growing up in a public tenement known as “El Building,” located in a Puerto Rican barrio near New York, and the compelling ways in which she describes the environment that surrounded her during her formative years, contributed to the success of her first novel.

Being the daughter of a Navy father stationed in New Jersey but who was frequently away at sea, and an uprooted mother always nostalgic for her beloved island, the entire family became travelers. Ortiz Cofer spent much of her childhood and adolescence commuting between Hormigueros and Paterson. Even though most of her formal schooling was in Paterson, she lived extended periods of time at her grandmother’s house in Hormigueros and also attended the town’s schools. This back-and-forth movement between two cultures and languages became a vital part of Ortiz Cofer’s poetry, fiction, and narrative essays.

There is a strong island presence in Ortiz Cofer’s writing. Her prose fiction is characterized by the authentic and often humorous ways in which she recreates the predicaments of her characters and conveys their cultural idiosyncrasies. Nonetheless, she also has been able to capture through a sympathetic lens the harsh realities of the lives of Puerto Ricans in the United States. Her women characters, especially, have been quite important in the author’s efforts to break away from stereotypical views of Puerto Rican women. She often underscores the particular survival strategies used by women to deal with the pervasive sexism that permeates gender relations in Puerto Rican and Latin American culture in general.

Ortiz Cofer’s first published works were poetry collections: the book “Peregrina” (1985), which won the Riverstone International Poetry Competition, “Terms of Survival” (1987), “Reaching for the Mainland” (1987) and “A Love Story Beginning in Spanish” (2005). After the success of her first novel, she wrote a book of memoirs, “Silent Dancing: A Partial Remembrance of a Puerto Rican Childhood” (1990), and “The Latin Deli” (1995), which received many accolades from critics for the author’s ability to bring together poetic texts, autobiographical and fictional narratives, and essays on relevant social issues into coherent collections. Subsequent books, such as “An Island Like You” (1995) and “The Year of Our Revolution” (1998), include a mixture of memoirs about her family and experiences from her personal life and, along with “The Meaning of Consuelo” (2003) and “Call Me María” (2006), are aimed at a young adult readership. “The Meaning of Consuelo” received the Americas Award, a prize given to meritorious works in children’s and young adult literature. Most of her books are also available in Spanish translations.

In recognition of her prominent, prolific, and critically acclaimed career as a fiction and non-fiction prose writer, poet, essayist, and university professor, Ortiz Cofer was inducted into the Georgia Writers Hall of Fame in 2012. Her last book, “The Cruel Country” (2015), is a painful, moving, and beautifully written memoir about her dealing with the illness and loss of her mother back in Puerto Rico, who died of lung cancer. Her mother was the strongest link that connected her with the island and with her life of traveling between two cultures, from her childhood to adult life. Shortly after the death of her mother, she had to face her own battle against cancer while the book was still in the production phase.

Ortiz Cofer died on December 29, 2016, at the age of 62 at her country home outside Louisville, slightly more than a year after the publication of her last book. 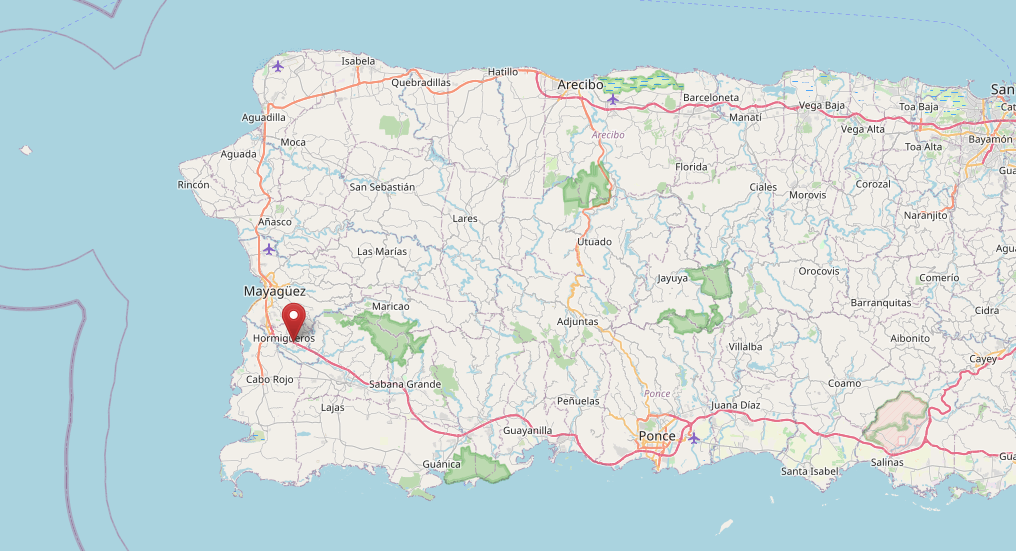