From 1936 to 1938, Morales Carrión was a member of the faculty at the University of Puerto Rico as a social sciences instructor. During that time, he also worked at the Ibero-American Institute of the University of Puerto Rico, where he served as secretary. After teaching for a year at Miami University, he served as an aide, and later as director, of the Cultural Relations Division of the United States State Department in Washington, D.C., from 1939 to 1943.

Since 1943 he taught history in the History Department of the University of Puerto Rico, where he later served as department director. As part of his efforts, he created the Center for Historical Research and the Latin American Studies Seminar. His main interest at the time was increasing the professionalism of the history discipline. He also prepared the project for the Creation of the General Archives of Puerto Rico, with the advice of Wayne G. Grover, director of the National Archives in Washington, and Oliver W. Holmes, director of the National Resources Records Division.

From 1973 to 1977, he was president of the University of Puerto Rico. During his presidency, Morales Carrión began a process of administrative and physical improvements to the university system at a critical time for the institution.

As a diplomat and a public servant, during the incumbency of Governor Luis Muñoz Marín, he was given the task in 1953 of creating and organizing the State Department and formulating a program for educational, cultural and technical exchange and cooperation with countries in Latin America and the Caribbean. He served as sub-secretary of the agency until 1961, while he also served as an advisor to the governor on inter-American and international affairs.

He was also an advisor to Democratic presidential candidate John F. Kennedy on inter-American affairs. In 1961, the president-elect named him Deputy Assistant Secretary of State for Latin American Affairs. In that post, he was part of the effort by the United States to develop a policy of cooperation with Latin American countries. As part of his responsibilities, he created a series of programs that were called the “Alliance for Progress.” He also represented the United States on various diplomatic missions to Latin America and the Caribbean, such as the end of the Rafael Leonidas Trujillo government and the efforts to establish a democratic government in the Dominican Republic.

Morales Carrión was named the United States representative to the Organization of American States (OAS), a post he held in 1964 and 1965. Later, he became a special advisor to José A. Mora, secretary general of that organization. He was also the director of the Public Affairs department of the organization.

In 1975, while serving as president of the University of Puerto Rico, he officially began efforts with what was then the National Endowment Fund to form an institution in Puerto Rico to promote the values of the humanities in Puerto Rican society.

As part of that effort, he gathered together a group of humanists for the purpose of preparing an initial proposal for the creation of the Puerto Rican Endowment for the Humanities as an organization affiliated with the National Endowment for the Humanities in Washington. Among the group were Francisco J. Carreras, then-president of the Catholic University of Ponce; Ángel M. Martín, associate justice of the Supreme Court of Puerto Rico; Ricardo E. Alegría, historian and director of the Center for Advanced Studies in Puerto Rico and the Caribbean; Eric A. González, banker and director of the González Pharmacies chain of Ponce; Arturo Santana, director of the History Department at the University of Puerto Rico; and Ana G. Méndez, founder and president of the educational organization the Ana G. Méndez Foundation, among others.

Arturo Morales Carrión was the director of this organization, which supported the disciplines and work of the humanities, from its founding in 1977 until 1989, the year he died in San Juan.

Morales Carrión received numerous awards and honors during his professional and academic life. He was a recognized speaker and visiting professor, as well as an advisor to universities and to professional and cultural organizations. He was also a member of UNESCO.

Adapted by the PROE Editorial Group 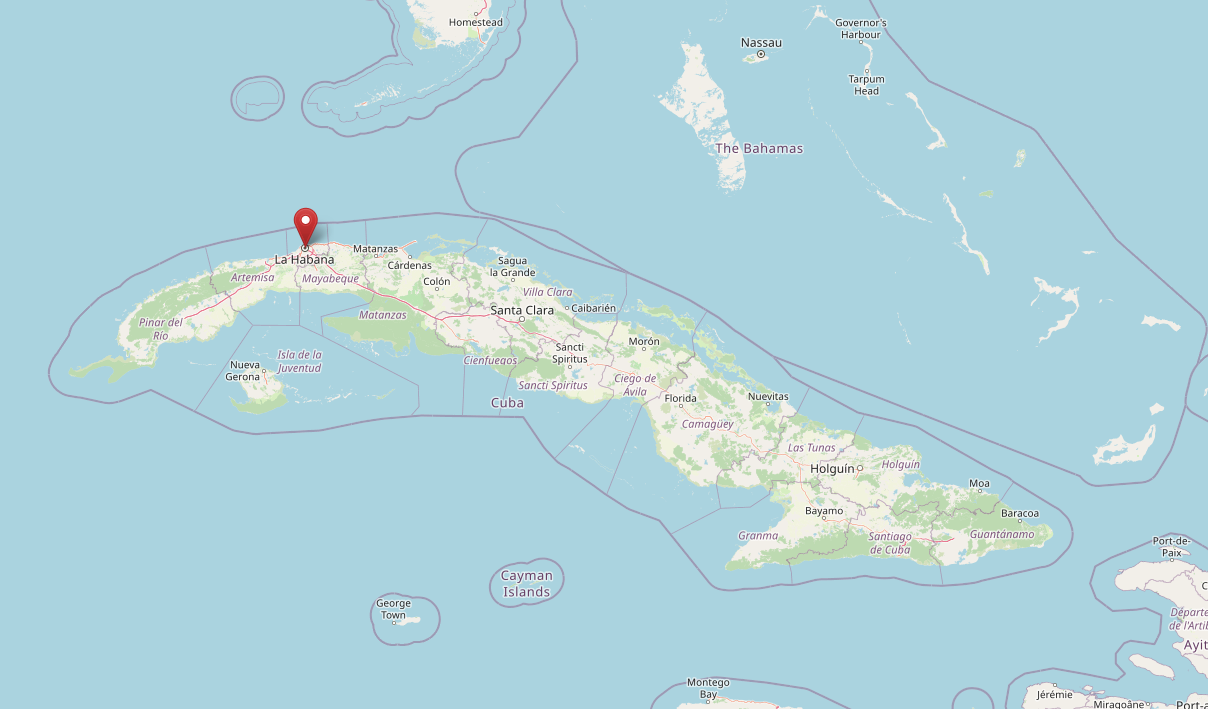