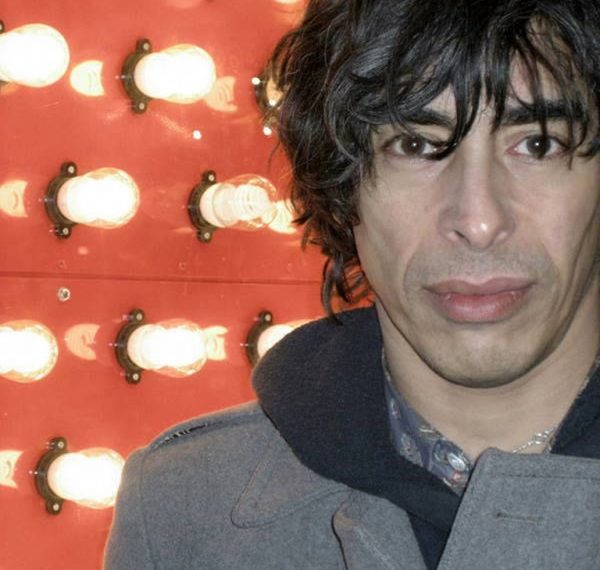 One of the newest and talented prose fiction voices in U.S. Puerto Rican literature to emerge during the 1990s was Abraham Rodríguez (aka Abraham Rodriguez, Jr.). The author was able to draw critical attention upon the publication of his first book, the collection of short stories The Boy Without a Flag: Tales of the South Bronx (1992), for the powerful way in which he captures through his writings some of the distressing realities experienced by Puerto Ricans and other underpriveleged and neglected communities in New York City during those years. 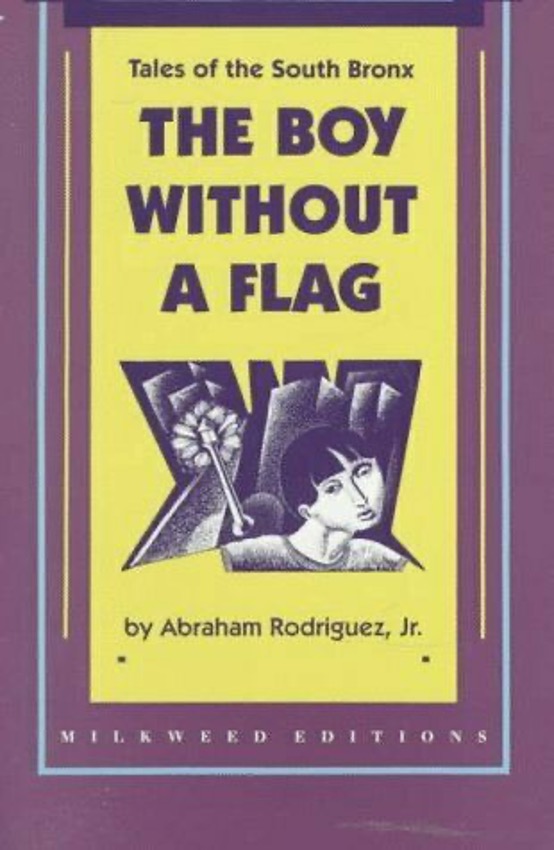 The son of Puerto Rican parents, Rodríguez was born 1961 and raised in the South Bronx during the 1970s and 80s, one of the worst periods of inner city physical decay in one of New York’s oldest ethnic neighborhoods. Surrounded by this urban turmoil, Rodríguez dropped out of high school at the age of 16 to lead a punk rock band. He was a guitar player and wrote songs for the group. He toured with the band for eight years but also decided to obtain a high school equivalency diploma that allowed him to eventually complete an undergraduate degree at City College of New York. During this period he began writing short stories and received the first prize in the Goodman Fund Short Story Awards competition three consecutive years. Before long, he was getting invitations to publish some of his short narratives in journals and anthologies.

The Boy Without a Flag, a realistic depiction of the underprivileged and often derailed lives of those living in the inner city  barrios, and the influence it had in the author’s life during his formative years, allowed Rodríguez to come to grips with the identity crisis experienced by many second generation Puerto Ricans in a society afflicted by racial prejudice, poverty, and violence. In an interview with Puerto Rican journalist Carmen Dolores Hernández (1997), Rodríguez describes how writing allowed him to deal with his identity dilemmas and accept that,

The United States is an integral part of me, just like Puerto Rico was always the smaller part. I kept going back and sort of reclaiming that, reexperiencing it, trying to understand what it means to be Puerto Rican in these times and what kind of context can I be Puerto Rican, in a society like this .

The author’s outrage and frustration toward the inability of many Puerto Ricans to overcome the destructive effects of poverty and racism in the United States, and resolve the colonial status of Puerto Rico, underlines many of his writings to date. In Rodríguez’s second book publication, the novel Spidertown (1993), winner of an American Book Award, the “mean streets” of New York resurface once again. Literary critic, Juan Flores, made the following comment about the novel: “It is the story of young people, teenagers caught up in the engulfing, seemingly inescapable world of crack-dealing, gang warfare and every day violence” (1999, 35). His third novel, The Buddha Book (2001), continues to focus on the turbulent daily life and survival struggles of adolescents in the South Bronx, described in the novel as “the place where young kids faded into brick like old TAGS under whitewashed walls” .

Rodríguez’s last prose fiction published work to date, the dark detective novel (which fits the film noir style), South by the South Bronx (2008)—with a title that echos the famous director Alfred Hitchcock’s spy thriller, North by Northwest (1959)—continues, once more, to recreate the negected and dire urban setting, this time to intermingle narrative events of a crime thriller with those of a love story, where at times, things are not always what they seem to be. The novel does not follow a linear narrative, but one of many twists and turns, with diverse perspectives that cleverly engage the reader into a convoluted journey of suspense until finally reaching the anticipated resolution of the crime. This novel was translated and published in France, a year after its release in English.

Although the author continued to write about life in the South Bronx in later years, he has been living in Berlin since 2001. Since 2006, he also has dedicated himself to the translation of numerous film and television scripts in either English, Spanish, or German.