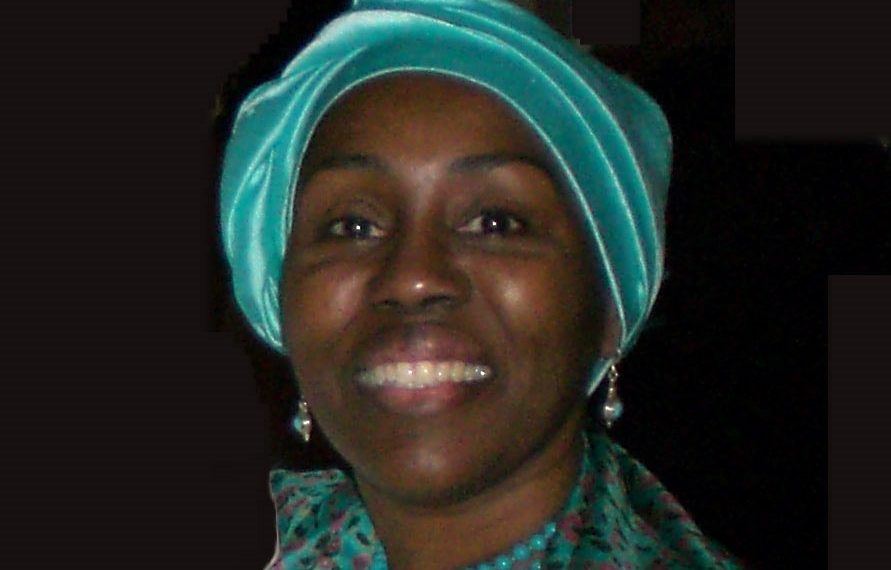 This Puerto Rican soprano has distinguished herself both in musical theater and in concerts. Her broad repertoire includes many pieces from the Spanish and Latin American repertory. She was selected to participate in various world premieres by composers Tania León, Manuel B. González, Joaquín Nin-Culmell and William Ortiz, among others.

She studied at the Puerto Rico Conservatory of Music with Olga Iglesias and at the University of Puerto Rico. She moved to the United States where she studied with Daniel Ferro, Cynthia Hoffman and Efrén Puig. She received her master’s degree from the Manhattan School of Music in New York City. Her enthusiasm for learning led her to the summer programs of the Westminster Choir College. There she participated in various vocal workshops and master classes. She has also completed various post-graduate classes.

As a regular member of various productions of the Spanish Theater Repertory Co. in New York, she won praise for both her solo and collaborative work. She was a soloist with the Hispanic Music female vocal quartet, singing Spanish and Latin American songs, duets and vocal chamber music under the direction of Pablo Zinger.

She has sung in the Dominican Republic in the National Theater and in Puerto Rico at the University of Puerto Rico Theater, the Tapia Theater, the Ponce Museum of Art and in the Santurce Fine Arts Center. She also performed in L’Atrium Performing Arts Center in Fort-de-France, Martinique. In New York, she has appeared in recitals and performances in Carnegie Hall, Merkin Hall, the Weill Recital Hall, the Alice Tully Hall and the Bruno Walter Auditorium at the Lincoln Center.