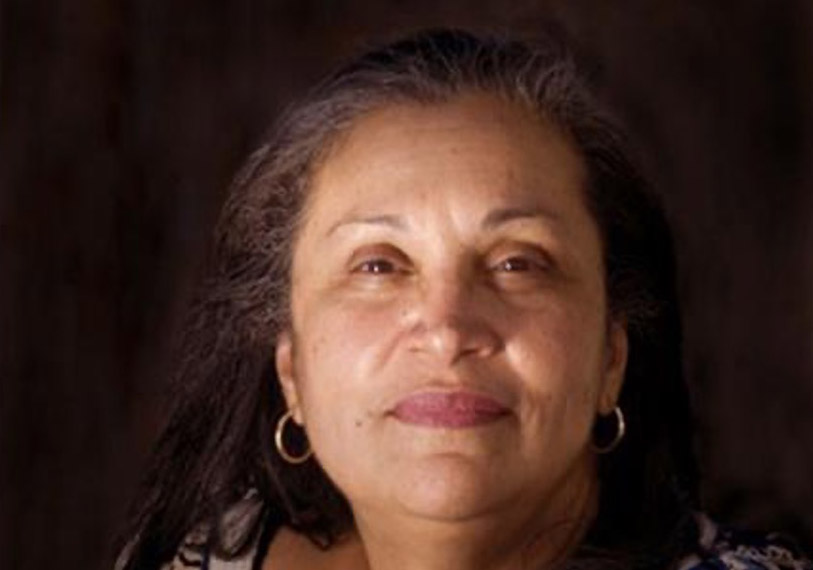 Sandra María Esteves is one of the few female voices that was part of the well-known Nuyorican poetry movement during its early years in the 1970s in New York City. Since then, she has continued to be involved in writing and other creative activities. In addition to writing poetry, Esteves has written plays and is a graphic artist. She often illustrates her books of poetry with her own works and is affiliated with the Taller Boricua, one of the main art workshop collectives in the New York Puerto Rican community. Esteves once said that she began to write because the process was different from painting and her writing has been part of a process of self-discovery of her Puerto Rican heritage.

Sandra María Esteves was born in the South Bronx in 1948. Her father was Puerto Rican and her mother was Dominican. They separated when she was a child. She was raised by her mother and a maternal aunt. Like many women of her generation, her mother worked in the clothing factories in New York City but tried to protect her daughter from the dangers of the neighborhood and enrolled her in a Catholic school. She finished her elementary and secondary education there and then Esteves earned a bachelor’s degree in Art at the Pratt Institute in New York.

The author’s first book of poetry was “Yerba buena” (1980), a work that reflected her participation in the civil rights movement and other political causes. The book was named the Best of 1981 published by the small Greenfield Review Press. At the time, she also participated in the recitals at the Nuyorican Poets Café and performed with a socialist musical group, El Grupo. In their performances, the group favored poetry that revealed not only the personal experiences of the authors, but also their political and social concerns. Among those were the colonial situation of Puerto Rico, racism and racial oppression of the non-white population, subordination of women, and the revaluation of the Puerto Rican identity vilified by the forces of racial prejudice and social injustice.

Her second book of poetry, titled “Tropical Rains: A Bilingual Downpour” (1984), was published as a limited edition, in smaller numbers than her first work. One of the best-known poems in this collection is “Not Neither.” In it, the author reflects on the intersections and oscillations between the various cultural, linguistic and racial fragments that define her identity.

Being Puertorriqueña Dominicana, Borinqueña Quisqueyana,
Taíno Africana
Born in the Bronx, not really jíbara
Not really hablando bien
But yet, not gringa either
Pero no, portorra. Pero sí, portorra too
Pero ni qué, what am I?…

Esteves was the producer and director of the African Caribbean Poetry Theater in New York, an experience that contributed to the development of her acting abilities and her skills as a poet and playwright. Her book of poetry, “Bluestown Mockingbird Mambo” (1990), evokes various aspects of Santeria and spiritualism, accompanied by Afro-Caribbean rhythms and a bilingual colonial language. Other books of poetry include: “Contrapunto in the Open Field” (1998) and “Finding your Way: Poems for Young Folks” (1999), as well as the CDs “Wildflowers” (2009) and “DivaNations” (2010). In an interview with journalist Carmen Dolores Hernández (1997), Esteves said that “the poet is, unwillingly, an absolute defender of the people.” The artist’s poetry and her command of “performance poetry” or “spoken word poetry” that comes to life on the stage in the “poetry slams” with musical accompaniment or choreography, confirm that whether written and published, read or performed, Esteves’ works are also connected to the people and their cultural and spiritual life. 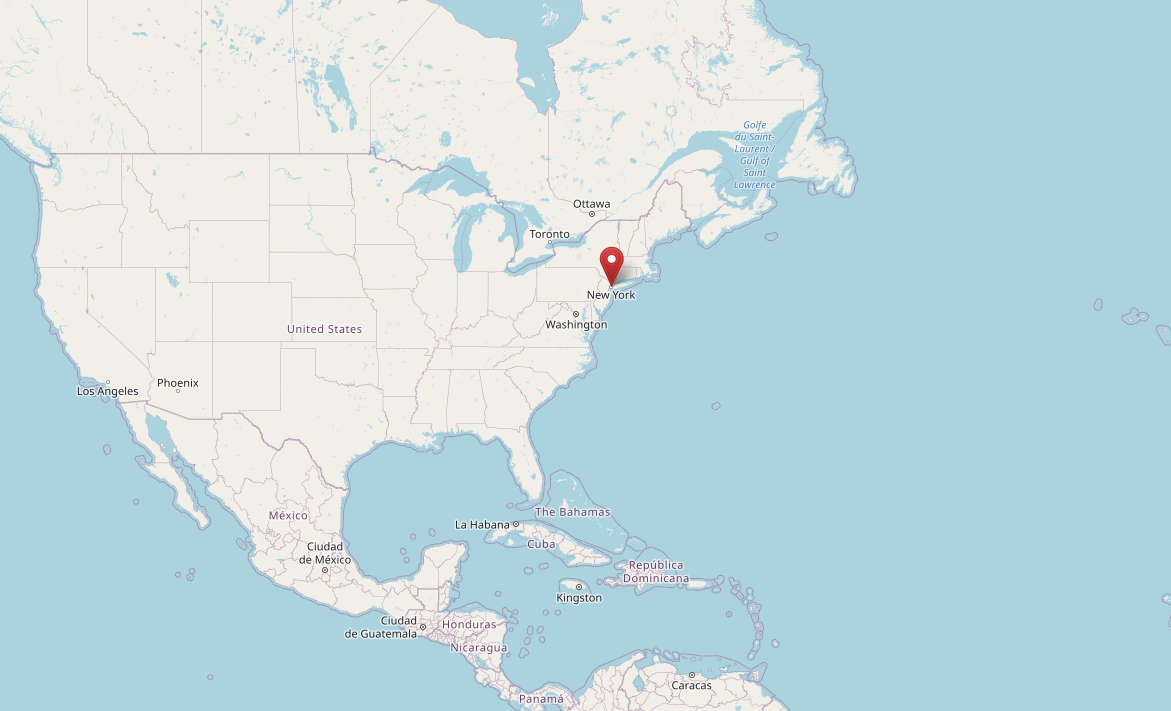