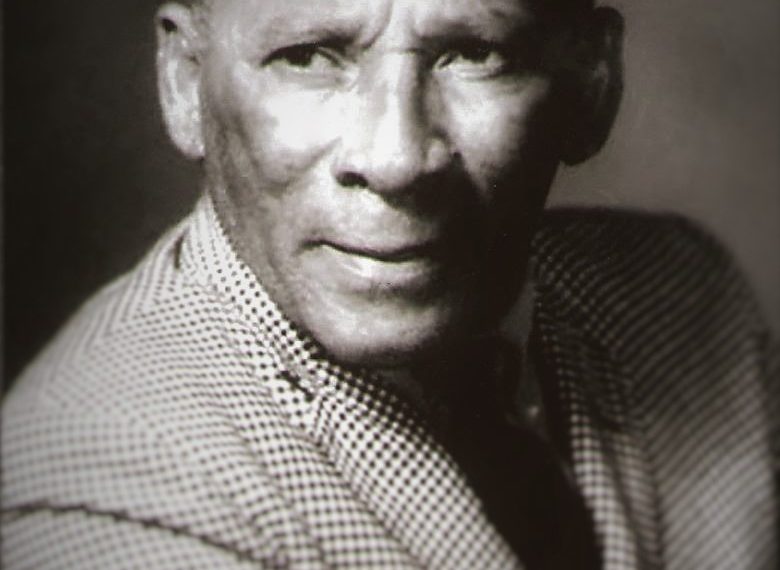 Rafael Hernández represented the ideal of the Puerto Rican professional musician in the first half of the 20th century. His repertoire covered all of the popular forms of music in the Spanish-speaking Americas.

Rafael Hernández Marín was born in 1892 in the Tamarindo sector of the city of Aguadilla, Puerto Rico. He began his musical education in the Aguadilla band. In that era, there were no formal musical educational institutions on the island. This absence was filled by the municipal bands, whose directors, in exchange for financial support from the city councils, agreed to teach music lessons to children from poor or low-income families. José Ruellán Lequerica and Jesús Figueroa were young Rafael’s teachers. His musical education included learning to play several instruments: the cornet, violin, trombone, euphonium, guitar and piano. As a child, Rafael played in José Ruellán’s band and later joined the San Juan municipal band and a dance orchestra, both directed by Manuel Tizol, and as a cornet player in the band Japanese Circus, a group of three musicians.

Rafael Hernández’s fame began when he and 17 other Puerto Ricans were recruited by the U.S. Army for the Regiment 369 band, which was directed by James Reese Europe. The band of 40 musicians, of which 18 were Puerto Rican, went to France to perform in 1917. The band was responsible for introducing jazz to France in particular and Europe in general.

After World War I ended, he returned to the United States in 1919. Hernández began a long and intense period of artistic composition and performance. He was part of the Lucky Roberts Band, with which he made his first musical tour of the United States. Later, he moved to Cuba, where he directed the Fausto Theater orchestra in Havana. He created the Trío Borinquen (1925) and the Conjunto Victoria (1930) and settled in Mexico in 1932. He is loved and admired in Mexico and often confused as a native. Works from that period include “Preciosa,” “Campanitas de cristal,” “Perfume de gardenia” and “Tabú.”

Both his musical training and his international travels led him, as a musician, to span a wide and diverse variety of genres – from the danza of the 19th and 20th centuries to the local Puerto Rican genres, African-American dance music such as ragtime, the two-step, the fox trot, and the popular commercial genres of Caribbean music.

In the genre of the Puerto Rican danza, his compositions include songs such as “María Victoria” (1912) and “Danza capricho, número 7” (1949). Other creations include a song of patriotism and regional pride, “Mi patria tiembla” (1928), and the boleros “Lamento Borincano” (1929) and “Quisqueya.” He also wrote the Mexican folk song “Que chula es Puebla” and popular hits such as “El Cumbanchero,” “Capullito de Alelí” and “Silencio.”

By the 1950s, Rafael Hernández’s fame as a treasure of the Americas was well established. He died on December 11, 1965. Weeks earlier, the artistic class, the government and the television stations had made a special program in honor of his enormous work.